No products in the cart.

What Businesses Get Wrong About Mobile UX Design

VR and UX: are these topics on similar footing? In the eyes of many professionals (even those in digital fields), they’re quite comparable, which is to say exotic initialisms that have some relevance in business but don’t warrant major investment. This is far from the truth, of course — anyone paying attention to changing standards knows that UX is of paramount importance.

Even when a business acknowledges the vitality of UX design, though, it might not know how to approach it. It’s a tricky topic, after all, and it gets even tougher when you start working on mobile-centric designs. Creating exceptional mobile experiences is a top priority but also a challenge that shouldn’t be underestimated.

In this article, we’re going to cover some of the main things that businesses get wrong when trying to perfect their mobile designs. What are the most common mistakes that you should be seeking to avoid for your UX work? Let’s get to them: 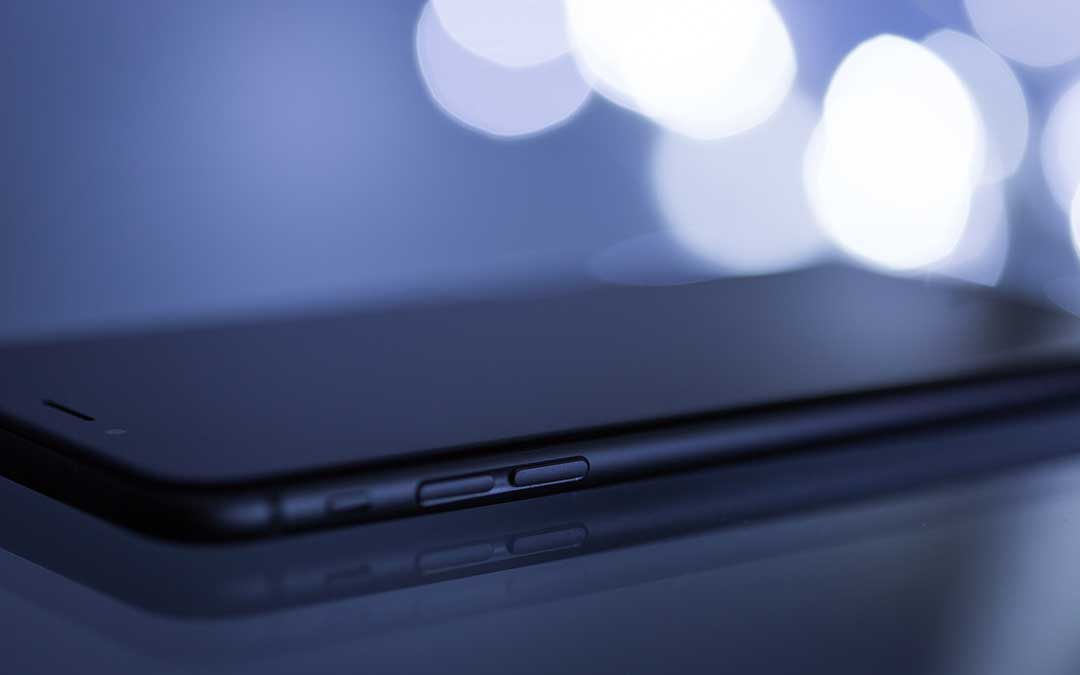 They prioritize visuals over speed

Making a website or mobile app look great is extremely important, so aesthetics can’t (mustn’t) be overlooked, but too often companies think that flashy animations are crucial. This is far from the case. Subtle animation is often effective, particularly when it’s used to better communicate important subtleties of the UI, but gimmicky animations just tend to get in the way.

When someone wants spectacle, they watch action movies. They go to websites and use mobile apps because they want to get things done, and that doesn’t demand visual flair: it demands speed. When they click or tap on a link, they expect the loading process to be swift, even when they’re on a low-speed connection. And since ornate visuals consume a lot of data, they slow things down. Keep visuals simple and focus on performance.

Mobile ecosystems have profoundly changed the concept of personalized UX. Because each smartphone user is logged into a wide variety of accounts and steadily generates locational data, designers have access to a huge amount of data that can be used to create rich unique experiences — and mobile users have become accustomed to such experiences.

This isn’t just about custom layouts and other trivial factors. It’s about meaningful preferences: everything from payment portals to product types. It’s also about needs: one person using a mobile app might be completely familiar with what it does, while another might be using it for the first time, and the content needs to dynamically cater to those requirements. Particularly in retail, you should know what your customers are looking for, so failing to adapt is unforgivable.

They include needless complexity

Mobile navigations should be simple: extremely simple. Restrictions aren’t as tough as they were when the smartphone was first introduced and screens were relatively small with horrible pixel density (the first iPhone had a 3.5” screen with a resolution of 320×480), so you can include a reasonable number of on-screen elements, but simplicity is always preferable.

This is a big reason why there’s so much appeal to plugins such as Divi Mobile: not only do you get excellent speed, but you also get functionality-centric design that doesn’t include any unnecessary elements. By cutting back on distractions, you make your important elements seem even more important, and ensure that users feel in control at all times.

They go overboard with pop-ups

Whether they’re pop-up notifications or pop-ups in the form of windows that appear uninvited and obscure the content of the page, pop-ups have their uses, but they must be doled out sparingly and only when needed. Too many notifications will cause mobile users to rescind notification permissions, and too many regular pop-ups will lead them to uninstallation.

You might wonder why companies would go overboard with pop-ups: well, the answer is the drive to always be promoting additional products and services. A business that gets someone’s attention might be eager to make the most of it by giving them ample opportunities to spend money, but this is a huge error. Make your interface and experience as good as possible and the user will seek out other products and services from your brand.

Lastly, and perhaps most significantly, businesses often fail to run meaningful real-world tests of their UX designs. They keep their designs under wraps while work is ongoing, then review them internally under the assumption that they know how to recognize good experiences. At a push, they might attempt to imagine what it’s like for their users, but that only goes so far.

There are two issues to contend with here. Firstly, there’s the bias inherent to companies reviewing their own experiences: even if the testers didn’t work on the designs, they know that their colleagues did, and might be reluctant to be harsh with their criticism. And if they did work on them, they’ll already think they’re good, and want to keep the parts they worked on.

Secondly, there’s the fundamental problem with tech-savvy people working for development companies trying to imagine what it’s like for people without those tech skills to use their interfaces. There’s also the matter of trying to replicate everyday mobile internet conditions for those who live in areas with limited coverage — a mobile-first design should be able to work capably on even a slow connection. Test under real-world conditions: it’s worth the expense.

Mobile UX design isn’t a luxury to be pursued by companies with extravagant budgets and nowhere else to spend it. It’s a vital element of creating a website or mobile app that mobile users love instead of merely tolerating, an achievement with wide-reaching implications: customer loyalty, sales, recommendations, and general plaudits.

By keeping the mistakes we’ve identified in mind while working on your mobile designs, you should be able to avoid them, resulting in a vastly-superior result. Good luck!

What did you think? 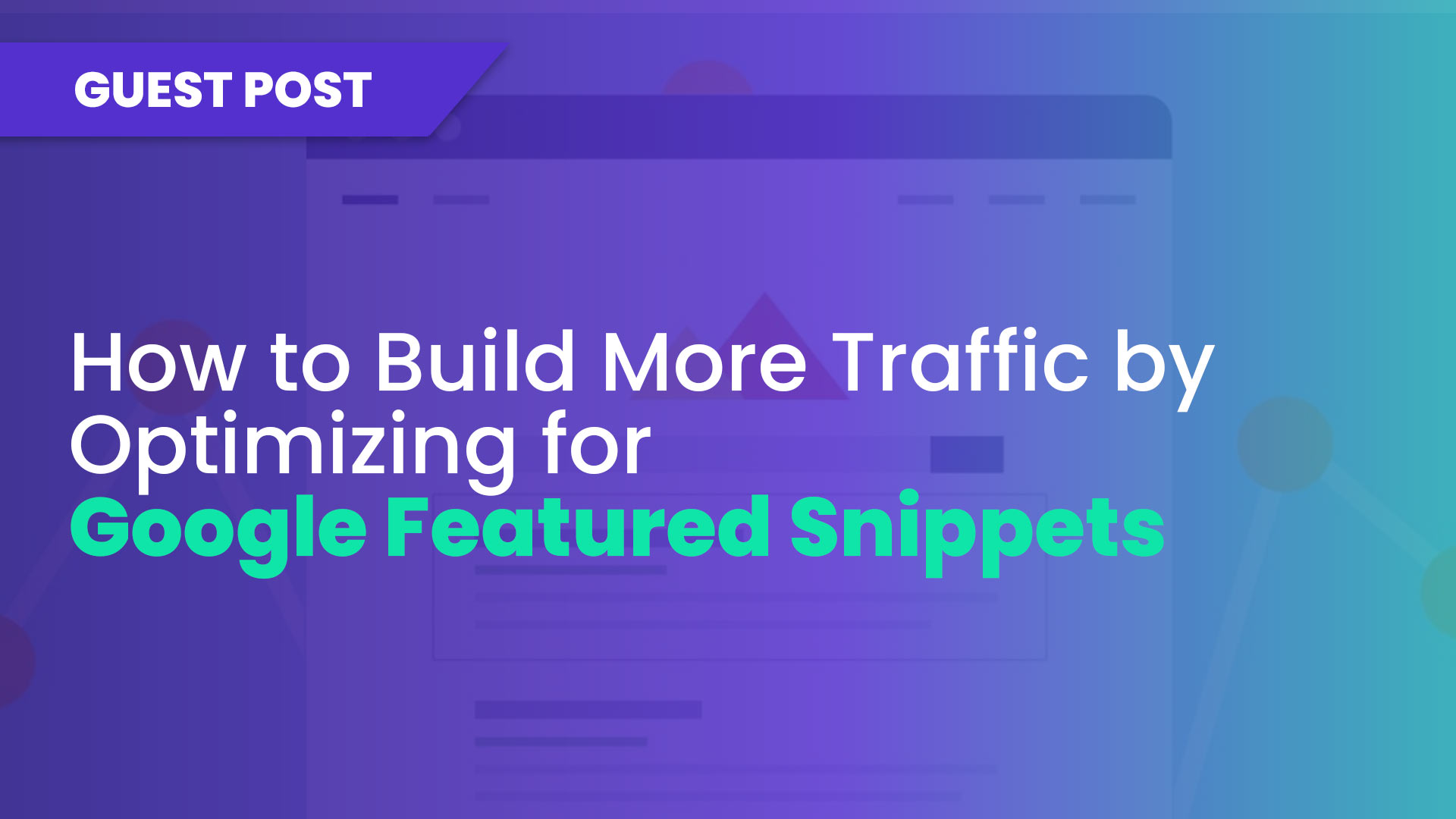 How to Build More Traffic by Optimizing for Google Featured Snippets

How to make a mobile-friendly website responsive design in CSS? 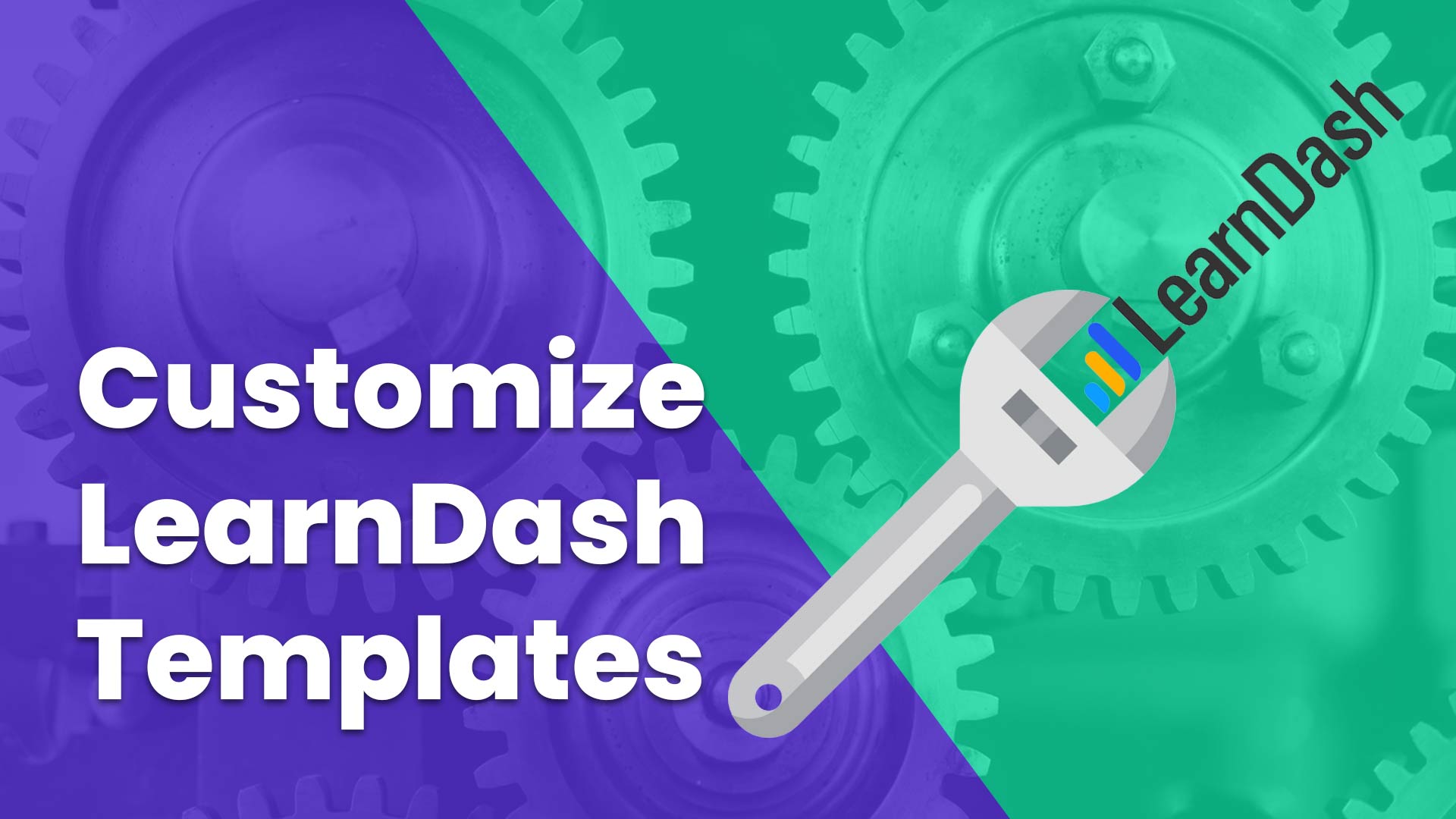 How to Customize a LearnDash Template in your Child Theme

NEW - Courses launched, to celebrate 20% OFF with code SURPRISE20 Dismiss